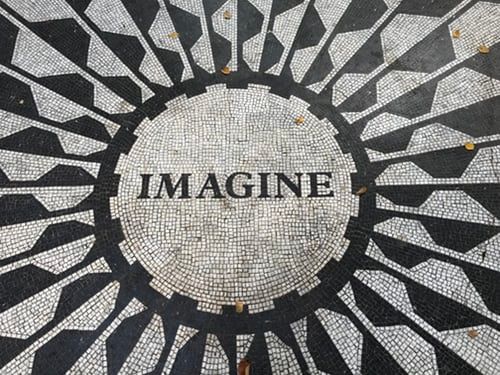 Partnering with individuals and families to encourage economic stability to gain

independence through community based solutions

Central Nebraska Community Action Partnership is part of a network of:

Since its origin in 1965, Central Nebraska Community Action Partnership, Inc. has addressed the needs of thousands of persons through its programs and services. As a non-profit, health and human service corporation, CNCAP specializes in bringing resources into its 21 County service area in North Central Nebraska and beyond. These resources include health care, housing, weatherization, nutrition assistance, education, and case management. Persons from infancy to the elderly benefit from these services.

Our Impact This Year

Ongoing support is important to enabling projects to continue their work, so we encourage donors to continue to contribute to projects over time. But if you must cancel your recurring donation, please notify us.