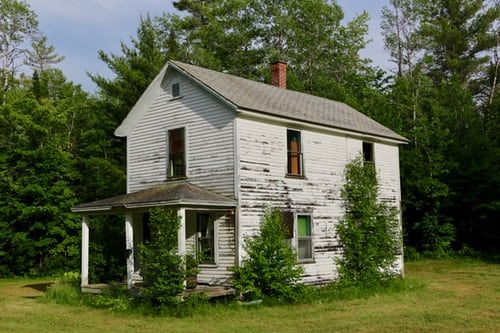 The Housing Depeartment currently administers program income funds for owner-occupied rehabilitation in numerous counties, cities, and villages. To qualify the applicant’s have to income qualify and own the home they are residing in. When the rehab work is completed the home must be brought up to the standards set by the NE Department of Economic Development.

The CNJHA has program income funds for owner-occupied rehabilitation.  The guidelines are the same as listed above and the following Counties, Cities, and Villages are eligible to participate.

Our Impact This Year

Ongoing support is important to enabling projects to continue their work, so we encourage donors to continue to contribute to projects over time. But if you must cancel your recurring donation, please notify us.